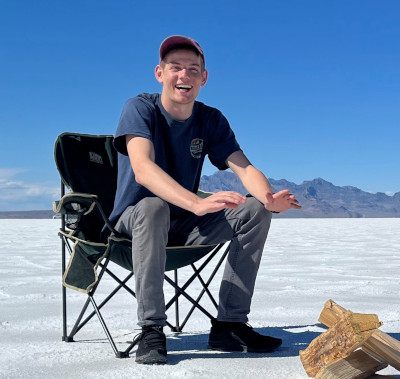 I am currently a junior aiming for a Master’s in Aerospace Engineering and a minor in both Engineering Management and Computer Science. I’m not only deeply passionate about each of these topics individually, but how they interact to create a discipline that fosters ingenuity and collaboration in the workplace as well.

As a recent US citizen and a native of South Africa I have found a great appreciation of the outdoors and the beauty that it unconditionally provides. I also look forward to enjoying the limitless opportunities that Colorado brings from a career development standpoint. With that in mind, I’m excited to coordinate exciting events to Tau Beta Pi! 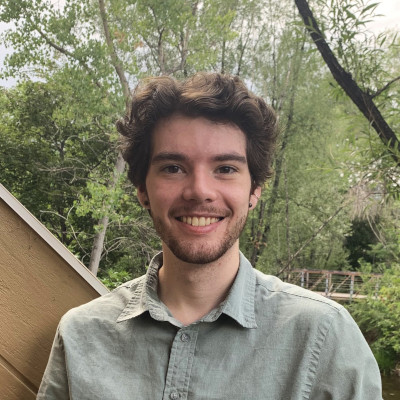 I’m a junior studying Aerospace Engineering with a minor in Computer Science, planning on a MS in Bioastronautics. After I graduate, I want to work on either finding extraterrestrial life or making us into extraterrestrial life through space settlement. I’ve worked at the Colorado Space Grant Consortium for a couple years and plan to continue doing so throughout undergrad. I’m from Chapel Hill, North Carolina, so I feel pretty at home here in another college town, and it’s been a true pleasure getting to know the area and all it has to offer.

When I’m not in class, I love to do theater, play music, and spend time in the great outdoors. I used to be more involved with film and orchestra, but there’s only so much time in the day! Nowadays, I spend more time taking walks, playing games with my friends, and spending time with my cat. 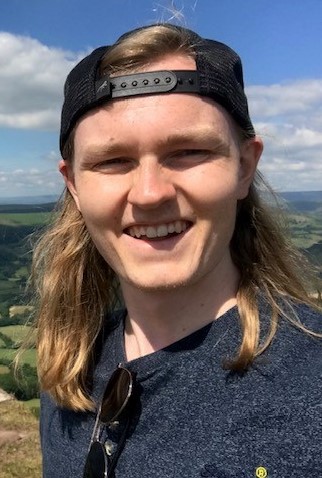 My name is Robert and I am a junior in Chemical Engineering. On top of that, I am also pursuing a minor in Computer Science as well as an independent research project with the Holewinski Group at CU. When not strapped for time, I like to exercise, practice guitar, and read.

I am passionate about community service and volunteering in Tau Beta Pi. I hope to make the organization an opportunity for its members to not only elevate themselves but to elevate those around them. 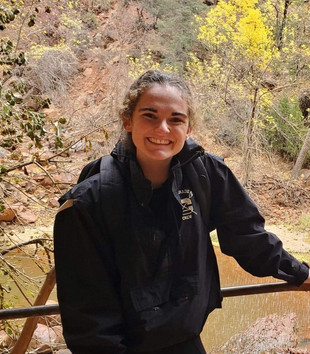 I am currently a senior in Chemical and Biological Engineering with a minor in Business graduating in Spring 2022. I’m very passionate about pharmaceuticals and medicine. Currently, I’m working as an undergraduate researcher in the Hind Lab studying the innate immune system. When not in school, I enjoy backpacking and biking and plan to explore Colorado as much as possible before graduation. 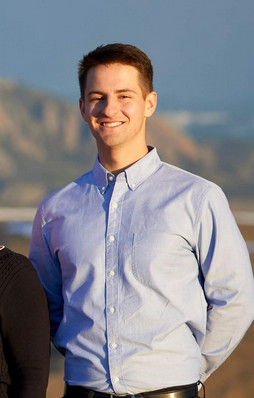 I’m a current senior finishing up my bachelors in Electrical and Computer Engineering with a minor in computer science. I’m particularly interested in Embedded Software, Machine Learning, and FPGA design. I recently interned with Keystone Tower Systems, a startup out of Denver, and hope to start my career with them after graduation.

Outside of class I almost always find myself outdoors: in the summer I’ll be hiking or biking, and in the winter I’ll be skiing or snowshoeing. I play Ultimate Frisbee year-round; I play during the school year with CU’s team and over the summer with local club teams. I’ve been very involved in music through marching band and wind ensembles. I stopped once getting to college, but I play the clarinet or piano when I have a little bit of free time. 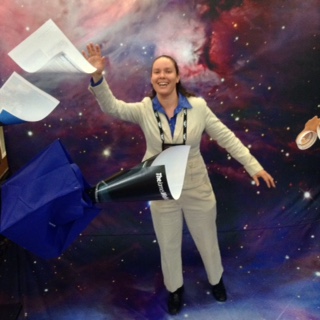 As an undergraduate, I served first as corresponding secretary, then as president of the Colorado Beta chapter. Upon graduation with my BS/MS in aerospace engineering in May 2001, I was elected to the advisory board, and became chief advisor in 2003. Since then, I have helped Colorado Beta host Tau Beta Pi National Conventions in 2006 and 2018. In 2016, I received the national Outstanding Advisor Award from Tau Beta Pi. I am also a director of the Front Range Alumni Chapter, acting as liaison between the alumni and student chapters.

In my spare time, I enjoy reading and watching programs about science, science-fiction, and fantasy. I can often be found riding my bike around Boulder or hiking along the trails. Other hobbies include knitting, sewing, and personal finance. Feel free to contact me with questions about Tau Beta Pi, anything space-related, life after college, etc. 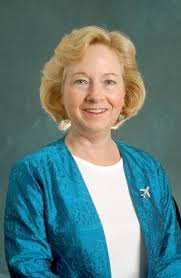 She has experience as an intern at Lockheed Martin in Waterton, Colorado, as a Mass Properties Engineer, working on Titan missiles. She also served as an intern at Johnson Space Center in Houston as a technical journalist on the joint US/Soviet space mission, Apollo-Soyuz.

Dr. Gerren has earned numerous teaching awards, including CU’s Distinguished Engineering Alumnus Award in Education in 2002, awarded to less than 1% of CU engineering alumni. She also received a Boeing Welliver Faculty Fellowship in 2007, in time to see the first Dreamliner roll out of the Everett factory. Dr. Gerren is an Associate Fellow of AIAA and a Fellow of SAWE. She has a pilot’s license and is proud to have flown 80 parabolas on the KC-135 “Vomit Comet”, only tossing her cookies once. 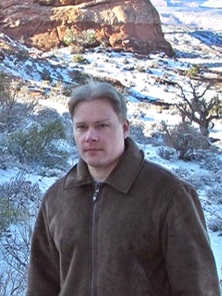 I've worked at CU's Laboratory for Atmospheric and Space Physics (LASP) for nearly a decade as an Embedded Systems Engineer, which means I gets to combine three of my favorite hobbies: software, electronics, and space. My MS is in Electrical Engineering from CU Boulder.

I've acted as an advisor to the CU Boulder chapter since 2007 and before that served as the chapter President. I was appointed a TBP District Director in 2011, a post intended to facilitate communication between collegiate chapters and TBP HQ. My favorite parts of being involved with TBP are the frequent chapter visits, establishing relationships with chapter officers, and seeing officers grow into strong leaders. 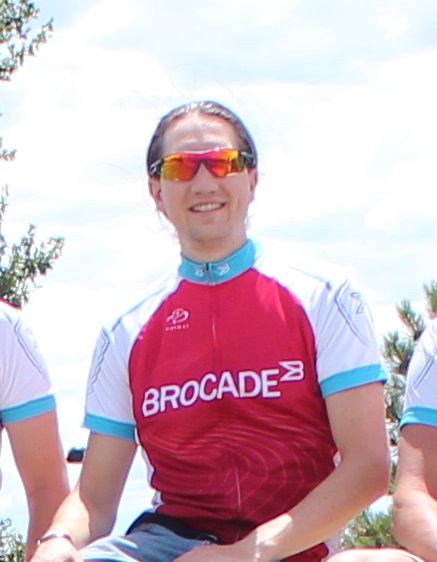 I am an alumni of the Computer Science department of CU Boulder. I graduated from the BS/MS program at the end of 2009. Since graduating, I've has been working for Broadcom Limited (used to be Brocade Communications System) in Broomfield, Colorado. For Broadcom, I am a embedded software and linux kernel module developer working on the firmware running the network switches and routers.

Outside of a work, I dedicate a lot of time to my athletic pursuits as a endurance cyclist participating in many rides in the front range and Colorado mountains. In addition to cycling, I am starting to participate in triathlon racing. In the time remaining, I like reading, learning to play the piano, and getting together with friends.

I been an advisor for the Colorado Beta chapter since 2010. I am a past president of the CO-B chapter and currently is a member of the Front Range TBP Alumni chapter. I greatly enjoyed working with the students to support them for leading the chapter's membership. I enjoy watching the students grow and learn new skills and grow in their experiences.